Zorba's is the premier Greek restaurant in Bournemouth.

A family business, established in 2002 providing delicacies from the famous Greek and Cypriot cuisines.

In November 2015 it was refurbished and open under new management as a parea restaurant with live music.

Zorbas is a GREEK Parea restaurant- A Parea in Greek culture is a group of friends who regularly gather together to share their experiences about life, their philosophies, values and ideas. The Parea is really a venue for the growth of the human spirit, the development of friendships and the exploration of ideas to enrich our quality of life that is all too brief in time. Parea is a long-lasting circle and cycle of life nourished by the people who participate. 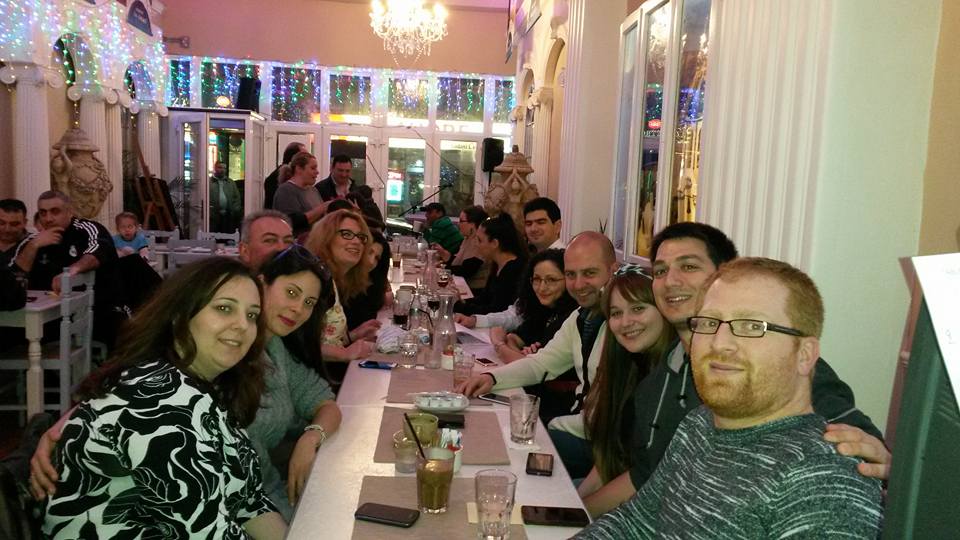 Up to 70 people can be accommodated and live music can be provided on any day of the week.

We are very flexible to create a fantastic experience

Zorba’s taverna name is based on the real character George Zorbas upon whom author Nikos Kazantzakis based his fictional Alexis Zorbas, the main protagonist of his novel ‘ZORBA THE GREEK’.

George Zorbas born in the village of Katafygi, West Pieria, Central Macedonia around 1867. Son of Fotis Zorbas, a wealthy landowner and sheep-owner, he had three ciblings. He spent his most decisive years of his life (1889-1911) on Palaiochori, in Chalkidiki, where he got married and had eight children.

At the end of this period, war and the death of his wife brought unhappiness to his family. He decided to become a monk and he left for Mount Athos, where he met author Nikos Kazantzakis and they became close friends. They went after to Mani and worked together as miners. It was that time that Kazantzakis decided to write about ZORBA THE GREEK, describing George Zorba’s life experiences.

Zorbas spent the last years of his life in FYROM. He died during World War II in 1942 and he was buried in the Butel cemetery. 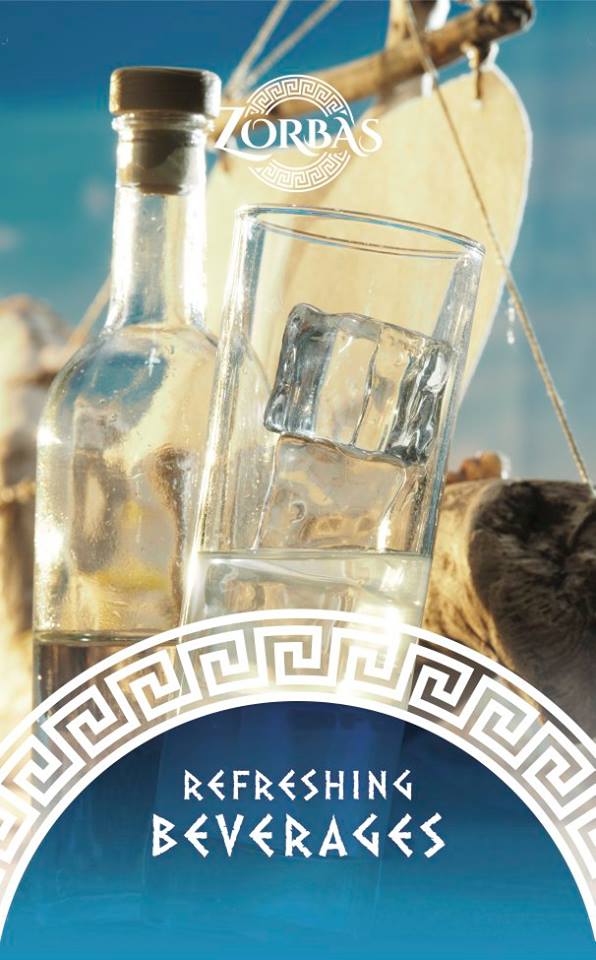 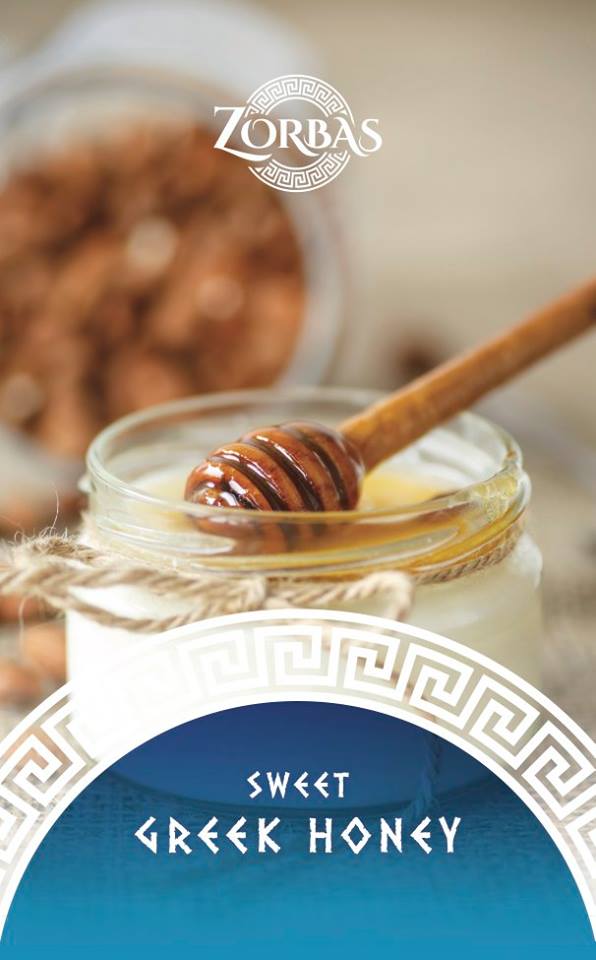 Zorba the Greek (originally titled Alexis Zorbas) is a 1964 film based on the name novel by Nikos Kazantzakis. The film was directed by Cypriot Michael Cacoyannis and the title character was played by Anthony Quinn. The supporting cast includes Alan Bates, Lila Kedrova, Irene Papas, and Sotiris Moustakas.

Bates plays the British writer who can’t get out of his own head, and Quinn, in his finest performance, is the lusty Greek peasant who teaches the bookworm to enjoy the dance of life.

Michael Cacoyannis’ film, shot in evocative black and white on Crete, is every bit as dark and ascetic as it is zestful and sensuous.